September 21, 2021 – As part of a slew of new investments in the Southeast, Sweden-based Sandvik Coromant aims to tap the Upstate advanced manufacturing markets with the addition of another tools line at its Westminster facility. 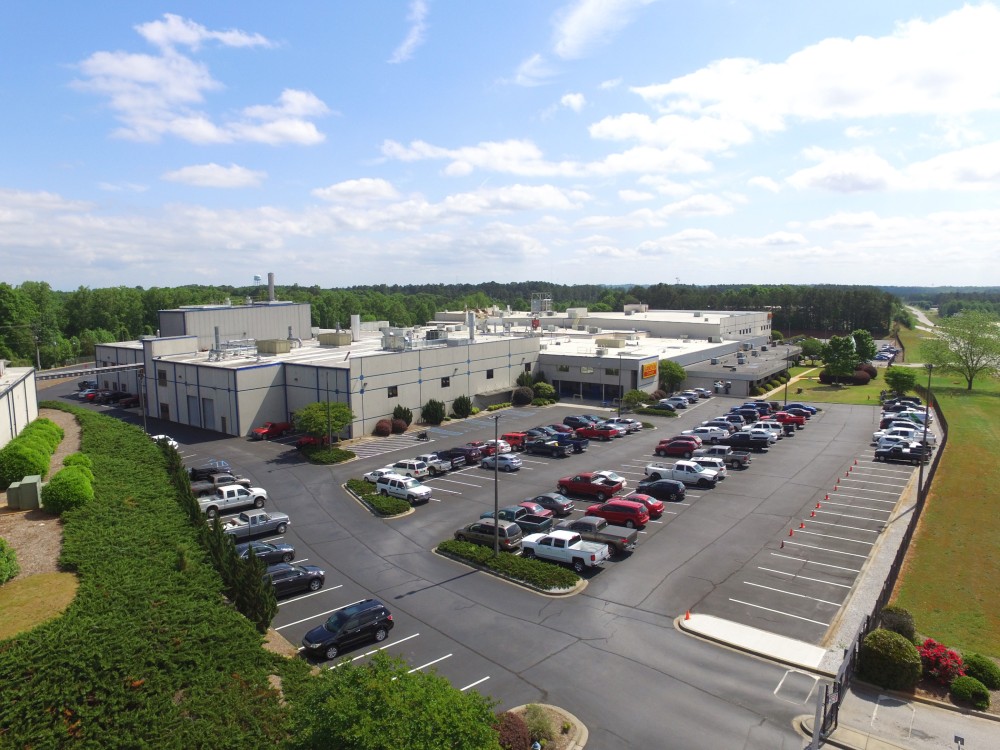 Sandvik is adding a new line to its operations near Westminster. (Photo/Provided)

In light of a company strategy to increase the market share of its solid round tools segment, Sandvik will make use of Westminster’s proximity to aerospace and automotive customers and research institutions such as Clemson University to develop its production and innovation capabilities for products that include end drills, mills and taps used in metal cutting, according to a news release.The company also opened a new head office and training facility in Mebane, N.C., for training, R&D testing and customer projects. Using digital live machining, the Mebane center will play a role in bringing people together both physically and virtually to advance metal cutting and digital machining globally, the news release said.

“By strengthening the Westminster site, we ensure high-end production capabilities and a customer centric innovation approach,” Sean Holt, president of Sandvik Coromant U.S., said the release. “This means that we will have two major sites within driving distance from each other where we can provide our customers and partners a fully integrated customer experience and state-of-the-art immersion into the latest technologies and machining applications.”

The transfer of production to Westminster will be in full operation in the second quarter next year. The new head office in Mebane is operational now with the new Sandvik Coromant Center for Digital Machining opening today.